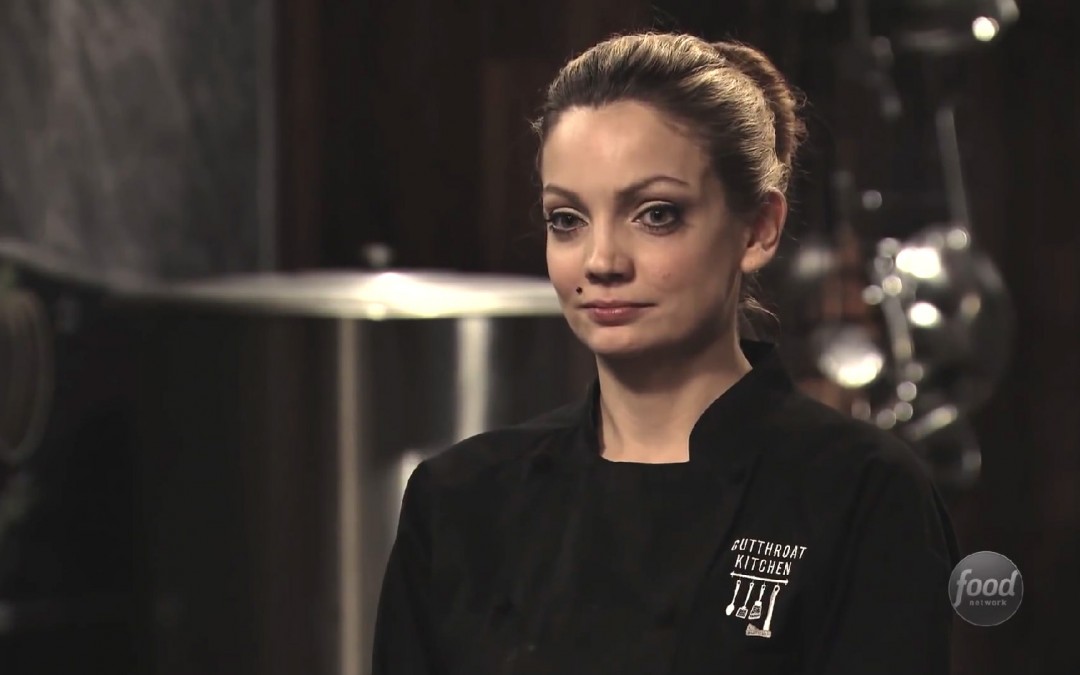 The Food Network’s “Cutthroat Kitchen” is known for taking down even the best chefs with it’s sabatoges and stiff competition, but chef Kristina Addington from Louisville, Kentucky overcame all obstacles to become the first vegan chef to win “Cutthroat Kitchen.” In the season 4 episode 7 titled “Two Chefs, One Toga”, Kristina, also known locally as the “Vegan Temptress”, not only won the competition but took home a whopping $18,500 in prize money. She plans to use her winnings toward either a restaurant or food truck that will serve up Southern-style vegan foods.